Since 1995 We Have Helped Small To Medium Sized Business Owners With Easy Financing And Equipment Leasing Options.

ELEASE was founded in 1995 with the vision of providing, quite possibly, the easiest way for small businesses to acquire the equipment they need to grow.

Since our inception we have prided ourselves with good old fashion “service with a smile”.

From looking at every individual transaction & seeing our clients as people 1st (without AI) we are the lender who goes the extra effort and learns your story.

Give the Loan Rangers a call (’cause we stick pick up the phone!) and we will help change your business today! 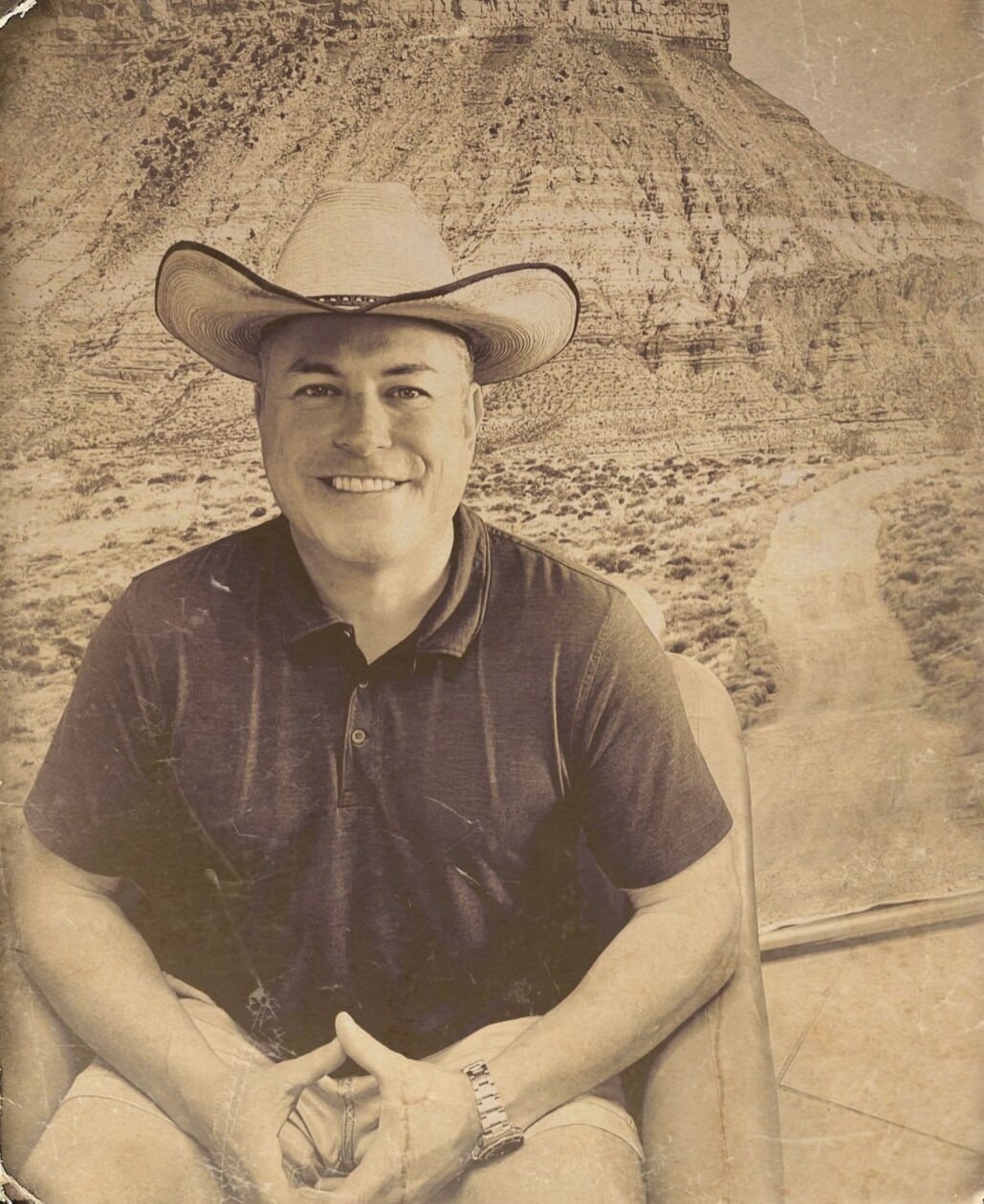 J Thomas Williams, has been the entrepreneurial force behind every company he has been involved in. He heads up the ELEASE Management team. A graduate of the Peddie School Mr. Williams received his Bachelor of Arts from Boston University in 1994 in Economics.

Mr. Williams was involved with Ernst & Young’s “Ernie” Project and started two additional companies Cold Fusion Sports (Fusion.com), an e-commerce, which was sold to Action Sports in Minnesota in 2000 and LeaseExchange that was recognized at Red Herring’s Top 10 Technology Companies To Watch in 2000.

In 2001, Mr. Williams’s first company Paragon Capital acquired the ELEASE brand from Idealabs and licensed LeaseExchange’s software. ELEASE is recognized as one of the most dynamic and responsive companies in the industry. Mr. Williams is passionate about small business and helping people become self-employed. Mr. Williams is honored to have been placed in the Leasing Hall of Fame from Lessors.

Mr. Williams is married to Michele and has two children, Madison and Tommy who are often entertained by their two Jack Russell Terriers Max and Brady. When not working he enjoys fishing, water skiing and boating.

Receive all the latest news from ELEASE